This is earth's Biggest
Marketplace for denim

Ready for the best deals? 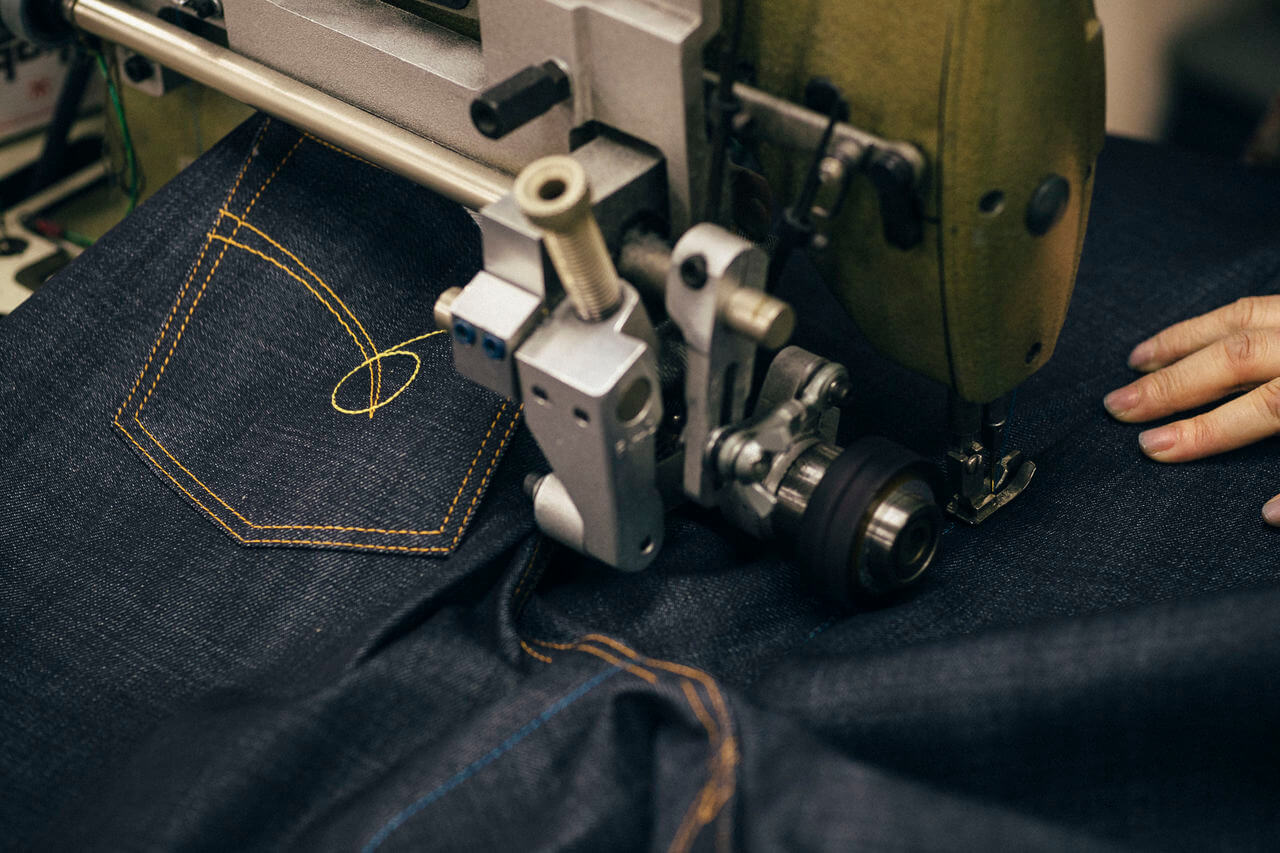 Denim: Traces of Life in Blue.

Seeing blue evokes the oceans and heavens. We love the color, probably because it conveys the transcendence of the high and the deep.

Nature gives you the tinge on land only rarely—mostly, just some frogs, birds and beetles have it but human culture has made blue its fave color. And the big transcendence-focused culture of India is the home of our most celebrated blue dye and its most famous blue fabric, too. Though “Denim” is a colloquialism for "de Nîmes", literally “from Nîmes”, a fashionable term Brits used to glamorize a durable cloth made in Nîmes - France. Denim itself was first approximated by an Indian fabric called “dongri” that was famed for making the sails on Columbus’ ships and the trousers that Indian, British and U.S. sailors wore.

Eventually these pants were called “dungarees”. A name we still use today.

Similarly, the name “Indigo” comes from the Greek indikos meaning, “Indian dye.” For centuries, indigo was the world’s surest source of blue coloring even as countless poor experiments with snails, stones and plants soldiered on, yielding weaker hues. After the Brits and their navy crushed the French trade in indigo in the 1700s, they made it a prime cash crop in the subcontinent together with other possessions, beginning in the early 1800s.

Though Denim milled in Nîmes—and Genoa, (the source of the word “Jeans”)—maintained U.S. market share, the manufacture of Denim in America emerged as early as 1789. That year, we read of President George Washington touring a mill in Massachusetts.

The story is oft-told, but a Bavarian, Leob Strauss (who called himself “Levi”), shipped out to New York in 1848, then entrained to gold-maddened San Francisco in 1853 and launched our modern entrancement with Denim’s blue decades later. He linked up with a Latvian from Reno, named Jacob W. Davis, who fashioned a “dungaree” using rivets and cotton duck (what we’d call canvas)—and they patented the pant together in 1873. Contrary to popular understanding, Denim jeans weren’t born then, but a tough, riveted pant sewn from brown canvas was.

Indigo-dyed Denim first made its way into the celebrated “501” Levis pant when it came out in 1890.

Unfortunately, the oceans of blue dye made by India’s planters had just a few years to pour colorant toward these classic jeans. Even as Strauss was pursuing a better pant, his German kinsmen were pursuing better blues.

By 1897, they could mass-manufacture blue as a chemical hue. It took less than a decade for synthetic blues to sink mass indigo farming, plunging it toward obscurity like a Spanish galleon to a watery tomb.

In a traditional weave, Denim’s blue warp threads (now stained synthetically) are diluted by a double count of white weft threads. When washed, the blue threads shade the white. The fade-places we create in this complex cloth show a record of our activity over time.

Blue in Denim pleases us. Its cotton comforts the skin and its selective wear-spots record our slow dissolve toward transcendence.

Denim therefore leaves traces in human history and through its blue, your life’s traces are left in the Denim you wear.

The "True Denim Capital of the World"​ is a Disgrace to the Industry. We should Act Now!

AETUBA is a socially engaged community dedicated to “All things Denim”. As a one-of-a-kind denim social & professional hangout, AETUBA has emerged as a global platform for denim consumers and purveyors Read More

AETUBA is a socially engaged community dedicated to “All things Denim”. As a one-of-a-kind denim social & professional hangout, AETUBA has emerged as a global platform for denim consumers and purveyors. Gaining a worldwide recognition, “aetuba.com” has become as an essential daily resource for denim artists, enthusiasts, executives, connoisseurs and entrepreneurs. AETUBA has gained a global following as it is often described as essential, required and obsessive. Today, AETUBA.COM has grown to support a network of savvy denim designers and business insiders in fashion capitals around the world, together with denim-business intelligence, rising designers, disruptive technologies and global brands helping them make an impression in the industry at a time of unprecedented change. Start Selling Denim Products on AETUBA.COM today. We are an International community-cum-marketplace promoting denim related media, trade, training, jobs & careers. A social consortium promoting Denim Culture, lifestyle and fashion. We offer you business openings to Source, Sell and Buy Denim products directly from manufacturers, designers and suppliers. Furthermore, users can seek denim jobs and careers, collaborate with other members while they watch and share visual denim content to inspire their follower networks. “Get Involved and Live Your Denim” Read Less